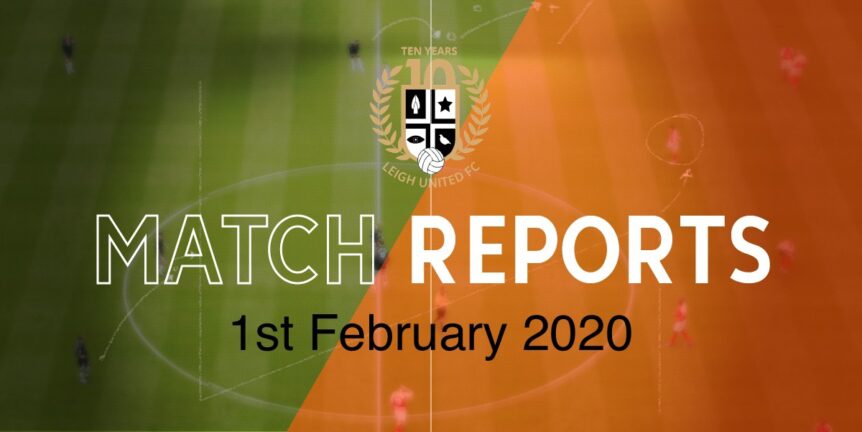 Avengers
A windy away trip for the 1st league game of the new decade saw the Avengers come away with a good result, a strong start put the pressure on the opposition and a great all round team performance through out the 60 minutes helped keep the Avengers nose’s in front, with P.O.M 🏅 Jolon getting a brace ⚽⚽ and providing some excellent link up play with his team mates and leading the line well which kept the Avengers on the front foot well done young man. Braces came for Freddie ⚽⚽ and Captain for the day Sam ⚽⚽ also on the score sheet Tom ⚽, Dylan  ⚽ and Nati ⚽ got his 1st ever Avengers Goal. 👏👏👏👏 Well done team you all did us very proud, a great game to watch today in difficult conditions 🧡⚽🖤🧡⚽🖤
Darren Pollard

Ninjas
Played a talented under8s team today but the ninjas put in a strong and competitive performance in the second half to give them a hard game.  Three own goals in the first half was just a little too much for the ninjas to comeback from, but big well done for trying.
Great goal from Oliver ⚽️ and he had a few more chances but their keeper was excellent.  Big well done to SamO🏅 getting player of the match for putting in lots of effort.
Andy Ling

Spartans
Another dominant performance from the boys today. Everyone played their positions well and we even had an opportunity to give a number of players an opportunity to play in different parts of the pitch. It was great to see everyone giving 100% for the team and keeping their heads up looking for that right pass. MOTM this week was Alexander for his work rate – it was a very tough decision again.
Peter Ball

Predators
Match called off due to water logged pitch.

Titans
3 good games today, started with Atherton Town Steelers, superb headed goal from Harry, some great runs made by George. 2nd game to Atherton Town Eagles and 3rd game with Ringley Park Rangers another good goal from Harry and Lillie unlucky 2x not being able to grab the winner although her boot still hasn’t come down from space!!! Good performances all round, every player gave their all, good to see the arguing seems to have faded out of their game, just need to get that passing play back like we had a bit ago, were getting there folks!!
Craig Holmes

Knights
Interesting games today, the boys seemed a little bit wind swept and the flow of the games were a bit slow on a heavy going pitch.  Some good goalkeeping, particularly from Harry and Austin. William put in another good defensive performance. All the boys gave a good effort.
We got a goal in the second game via a strong shot from Austin with a little touch from Freddie to guide it home, the boys seemed to have fun debating who’d scored. We were probably good for more goals today but we didn’t seem to be able to get through two strong defences.
Harry got the trophy this week for good goalkeeping and being brave when he took a rough tumble outfield but got himself back together to come back on.
Dave Smith

Vikings
Two tough games in horrible conditions but two phenomenal results, firstly against Bromley Bulls and secondly against Adlington Eagles on what became an almost unplayable pitch.  Hat-tricks coming for Maverick ⚽️⚽️⚽️, Jacob T ⚽️⚽️⚽️, and Carter ⚽️⚽️⚽️ with Carter also picking up ‘man of the match’.  Awesome defensive splitting passes from Ethan to set up a few goals.  Great pressing from the top by Deacon and Daniel and an awesome display from the rock that is Jacob C.
Superb team effort boys 👏👏👏
⚽🧡🖤🧡🖤⚽
Ste Payne 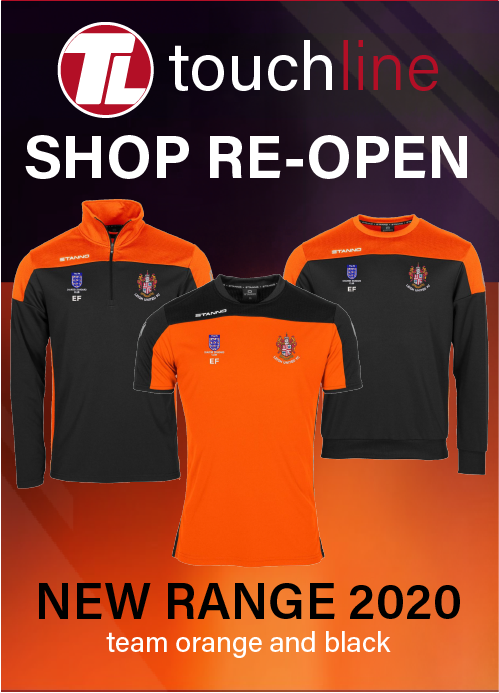